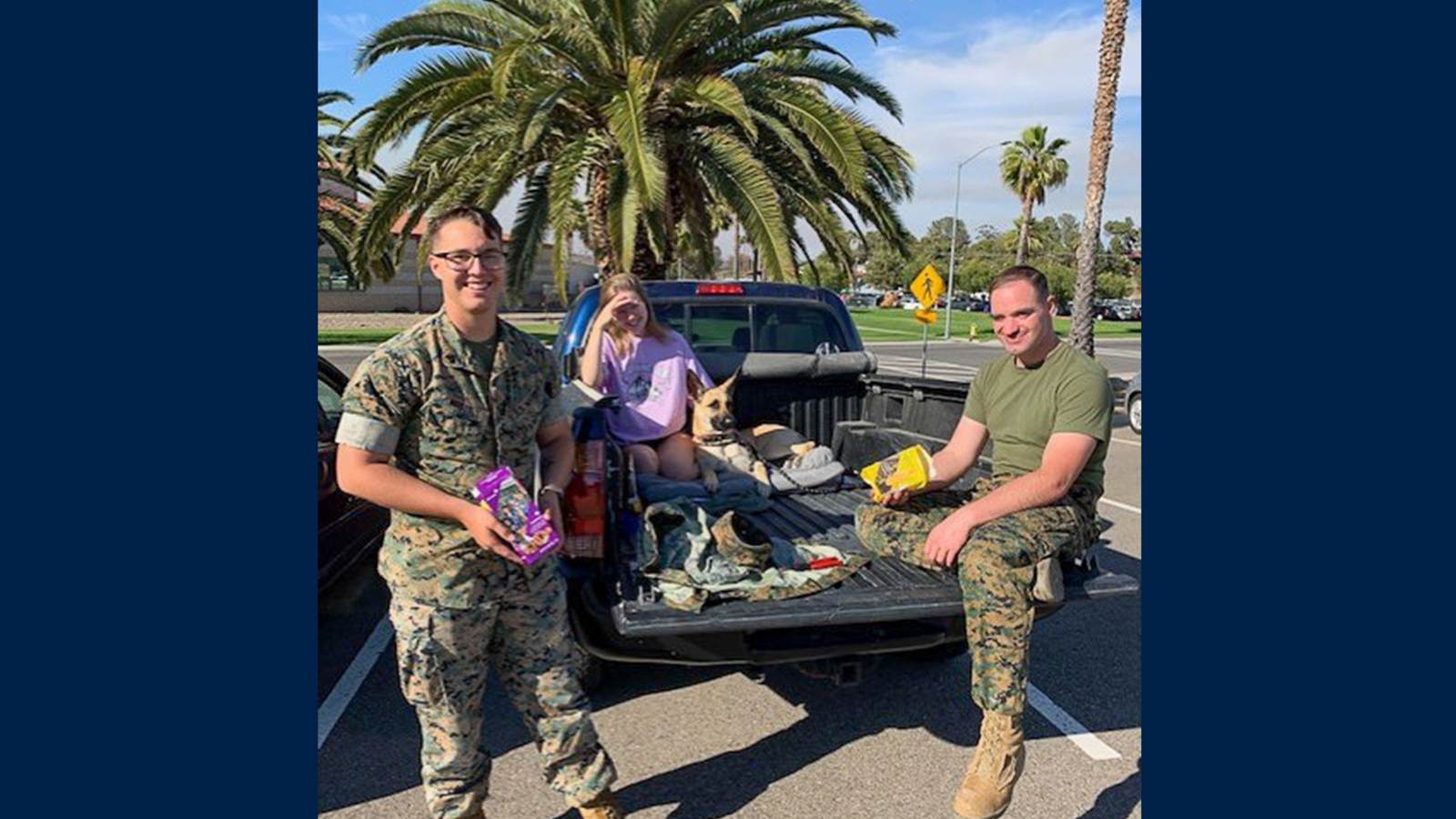 On Wednesday afternoon, officials from Camp Pendleton in San Diego sent an installation-wide message regarding a wildfire threat with an evacuation order for portions of the base.

All evacuees were instructed to report to a location near a USO center on the base, and the USO San Diego/Camp Pendleton team quickly sprang into action, gathering items from its warehouse to distribute, including water, drinks, snacks, girl scout cookies, popsicles, and children’s toys. The USO team even provided dog treats for pets arriving with their families.

USO volunteers went car to car and through the surrounding area assessing needs and finding ways to support the displaced service members and their families. By 6:00 pm, the fires were contained, but the USO team remained on standby in the event of a situation change.